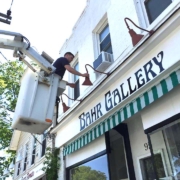 Ted Bahr has the coolest art store on Long Island: The Bahr Gallery.

Ted is the “B” of BZ Media – and I’m the “Z.” We’ve worked together, off and on, since the early 1990s, beginning at Miller Freeman in San Francisco. We started BZ Media together in 1999, starting such iconic media properties as SD Times and the SharePoint Technology Conference. I left in 2013, and we’re in the process of winding the company down. 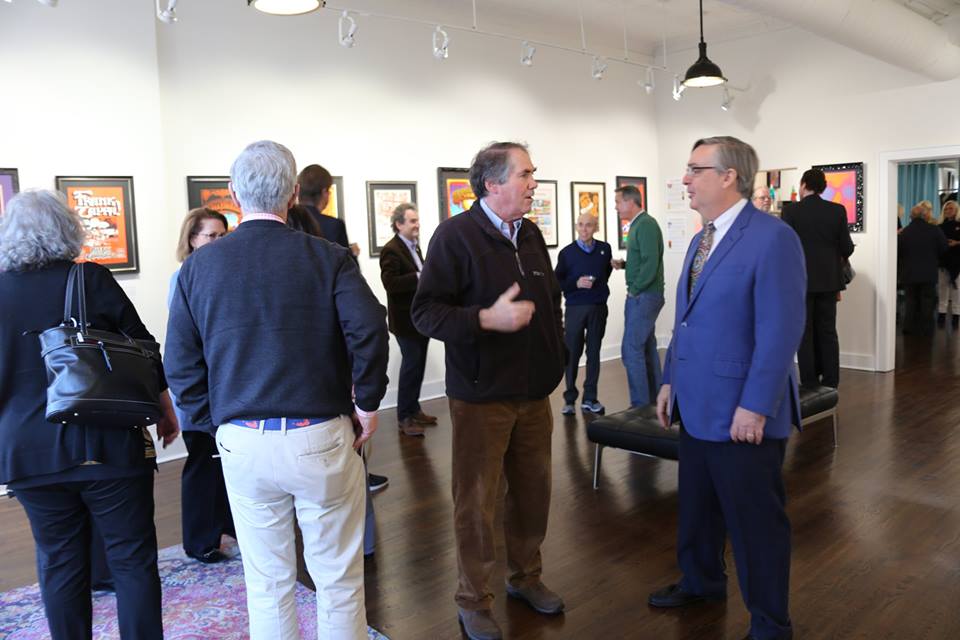 And now Ted (in the blue blazer) has opened the Bahr Gallery in beautiful Oyster Bay – ironically, only a few doors away from BZ Media’s first office space.

The psychedelic posters created from 1966-1969 by masters like Wes Wilson, Stanley Mouse, Victor Moscoso, Rick Griffin, and Alton Kelley have become recognized and highly valued for their unique and creative expression of this utopian time in history, before, during and after the Summer of Love.

The Bahr Gallery promotes and sells this Art, placed in historical context, for you to put on your wall and enjoy. All pieces are beautifully hand-framed and matted with enhancement of the artwork in mind and behind the highest quality museum glass.

Certificates of authenticity and official quality grading documentation is included where available.

Virtually all pieces are first editions, printed before the concert occurred. Many are signed by artist and/or performers. Much of this art currently hangs in the Smithsonian, Metropolitan Museum of Art, MOMA, The Louvre, the deYoung and other leading museums and institutions all around the world.

The Bahr Gallery has several rooms featuring more than 60 psychedelic master works on rotation from the Big Five and other artists. Open hours vary with the season but generally we are open on weekends – we are also open by appointment, so please contact us for a private viewing.

Read an interview with Ted in the Long Island Herald, or follow the gallery on Facebook. And now you know where to shop next time you’re in the neighborhood. It’s totally groovy. 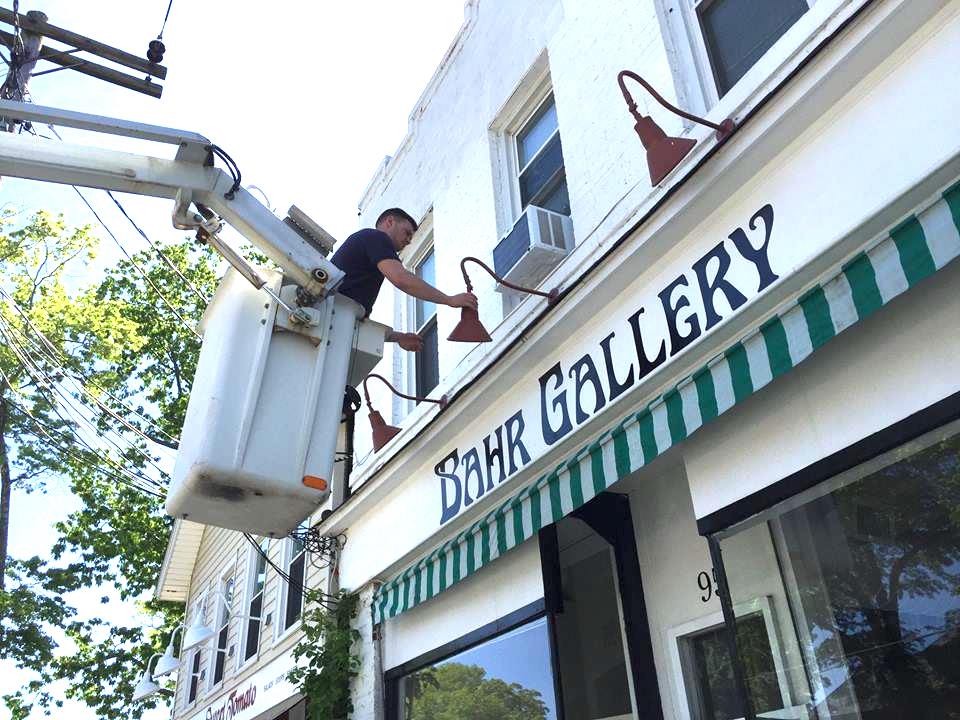