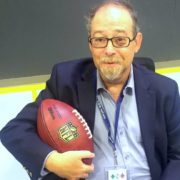 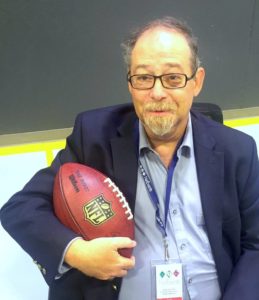 Agility – the ability to deliver projects quickly. That applies to new projects, as well as updates to existing projects. The agile software movement began when many smart people became frustrated with the classic model of development, where first the organization went through a complex process to develop requirements (which took months or years), and wrote software to address those requirements (which took months or years, or maybe never finished). By then, not only did the organization miss out on many opportunities, but perhaps the requirements were no longer valid – if they ever were.

With agile methodologies, the goal is to build software (or accomplish some complex task or action), in small incremental iterations. Each iteration delivers some immediate value, and after each iteration, there would be an evaluation of how well those who requested the project (the stakeholders) were satisfied, and what they wanted to do next. No laborious up-front requirements. No years of investment before there was any return on that investment.

One of the best-known agile frameworks is Scrum, developed by Jeff Sutherland and Ken Schwaber in the early 1990s. In my view, Scrum is noteworthy for several innovations, including:

Scrum itself is refined every year or two by Sutherland and Schwaber. The most recent version (if you can call it a version) is Scrum 2017; before that, it was revised in 2016 and 2013. While there aren’t that many significant changes from the original vision unveiled in 1995, here are three recent changes that, in my view, make Scrum better than ever – enough that it might be called Scrum 2.0. Well, maybe Scrum 1.5. You decide:

The word “agile” is thrown around too often in business and technology, covering everything from planning a business acquisition to planning a network upgrade. Scrum is one of the best-known agile methodologies, and the framework is very well suited for all sorts of projects where it’s not feasible to determine a full set of requirements up front, and there’s a need to immediately begin delivering some functionality (or accomplish parts of the tasks). That Scrum continues to evolve will help ensure its value in the coming years… and decades.

Payment cards and bill payment services are great for criminals