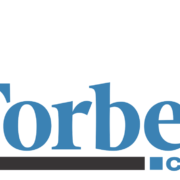 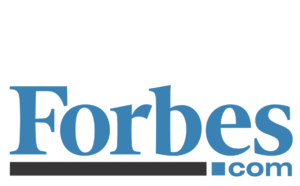 It’s always nice when a friend is quoted in an article. In this case, it’s one of my dearest and closest, John Romkey, founder of FTP Software. The story is, “The Internet Of Things Just Got Even More Unsafe To Use,” by Harold Stark, and published on Forbes.com.

The story talks about a serious vulnerability in the Internet of Things:

Mathy Vanhoef, Security Researcher at KU Leuven, made headlines last week with a blog where he described this strange new vulnerability that had the potential to affect every device that has ever been on a wi-fi network all at once. The vulnerability, dubbed KRACK or Key Reinstallation Attack, has a simple way of functioning. WPA2-PSK, the most widely used security protocol used to secure devices and routers connected to a wi-fi network, had a glaring flaw. This flaw, which allows a third-party hacker to trick their way into a device as it connects to a wi-fi network using a password, allows said hacker to access and modify all information available to this device without even being on the network. By interfering with the authorization process that allows a device to connect to a closed wi-fi network, the hacker can do things such as intercept traffic, access stored data and even modify information accessed by the device at the time. So this hacker could tell which websites you like to visit, play that video from your friend’s wedding last month or even infect your device with an unknown malware to cause further damage. Just to be clear, this vulnerability affects any and all devices that can connect to wi-fi networks, regardless of which software it is running.

You should read the whole story, which includes a quote from my friend John, here.

Too long: The delays between cyberattacks and their discovery and disclosur...
Scroll to top