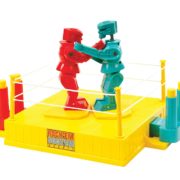 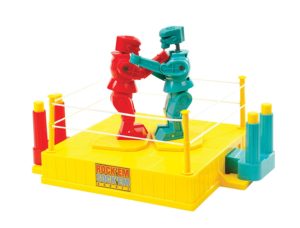 Humans can’t keep up. At least, not when it comes to meeting the rapidly expanding challenges inherent to enterprise cybersecurity. There are too many devices, too many applications, too many users, and too many megabytes of log files for humans to make sense of it all. Moving forward, effective cybersecurity is going to be a “Battle of the Bots,” or to put it less dramatically, machine versus machine.

Consider the 2015 breach at the U.S. Government’s Office of Personnel Management (OPM). According to a story in Wired, “The Office of Personnel Management repels 10 million attempted digital intrusions per month—mostly the kinds of port scans and phishing attacks that plague every large-scale Internet presence.” Yet despite sophisticated security mechanisms, hackers managed to steal millions of records on applications for security clearances, personnel files, and even 5.6 digital images of government employee fingerprints. (In August 2017, the FBI arrested a Chinese national in connection with that breach.)

Traditional security measures are often slow, and potentially ineffective. Take the practice of applying patches and updates to address new-found software vulnerabilities. Companies now have too many systems in play for the process of finding and installing patches to be effectively handled manually,

Another practice that can’t be handled manually: Scanning log files to identify abnormalities and outliers in data traffic. While there are many excellent tools for reviewing those files, they are often slow and aren’t good at aggregating lots across disparate silos (such as a firewall, a web application server, and an Active Directory user authentication system). Thus, results may not be comprehensive, patterns may be missed, and results of deep analysis may not be returned in real time.

Read much more about this in my new essay, “Machine Versus Machine: The New Battle For Enterprise Cybersecurity.”

An heiress wants to give you money – well, a scammer, not an heiress