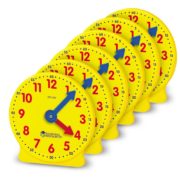 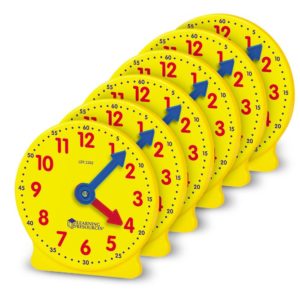 When did the breach occur? According to lowyat.net, “Time stamps on the files we downloaded indicate the leaked data was last updated between May and July 2014 between the various telcos.”

That’s more than three years between theft of the information and its discovery. We have no idea if the carriers had already discovered the losses, and chose not to disclose the breaches.

A huge delay between a breach and its disclosure is not unusual. Perhaps things will change once the General Data Protection Regulation (GDPR) kicks in next year, when organizations must reveal a breach within three days of discovery. That still leaves the question of discovery. It simply takes too long!

According to Mandiant, the global average dwell time (time between compromise and detection) is 146 days. In some areas, it’s far worse: the EMEA region has a dwell time of 469 days. Research from the Ponemon Institute says that it takes an average of 98 days for financial services companies to detect intrusion on their networks, and 197 days in retail. It’s not surprising that the financial services folks do a better job – but three months seems like a very long time.

An article headline from InfoSecurity Magazine says it all: “Hackers Spend 200+ Days Inside Systems Before Discovery.” Verizon’s Data Breach Investigations Report for 2017 has some depressing news: “Breach timelines continue to paint a rather dismal picture — with time-to-compromise being only seconds, time-to-exfiltration taking days, and times to discovery and containment staying firmly in the months camp. Not surprisingly, fraud detection was the most prominent discovery method, accounting for 85% of all breaches, followed by law enforcement which was seen in 4% of cases.”

What Can You Do?

What’s needed are comprehensive endpoint monitoring capabilities, coupled with excellent threat intelligence and real-time analytics driven by machine learning. Nothing else can correlate huge quantities of data from such widely disparate sources, and hope to discover outliers based on patterns.

Discovery and containment takes months, says Verizon. You can’t have containment without discovery. With current methods, we’ve seen that discovery takes months or years, if it’s every detected at all. Endpoint monitoring technology, when coupled with machine learning — and with 24×7 managed security software providers — can reduce that to seconds or minutes.

There is no excuse for breaches staying hidden for three years or longer. None. That’s no way to run a business.

Taking a KRACK at an Internet of Things vulnerability

Why you should care about serverless computing
Scroll to top