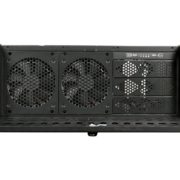 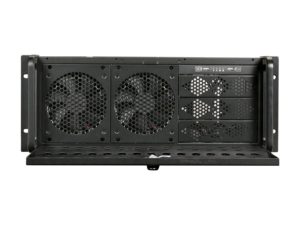 The bad news: There are servers used in serverless computing. Real servers, with whirring fans and lots of blinking lights, installed in racks inside data centers inside the enterprise or up in the cloud.

The whole point of serverless computing is that there are small blocks of code that do one thing very efficiently. Those blocks of code are designed to run in containers so that they are scalable, easy to deploy, and can run in basically any computing environment. The open Docker platform has become the de facto industry standard for containers, and as a general rule, developers are seeing the benefits of writing code that target Docker containers, instead of, say, Windows servers or Red Hat Linux servers or SuSE Linux servers, or any specific run-time environment. Docker can be hosted in a data center or in the cloud, and containers can be easily moved from one Docker host to another, adding to its appeal.

That’s where serverless comes in. Developers write their bits of code (such as to read or write from a database, or encrypt/decrypt data, or search the Internet, or authenticate users, or to format output) to run in a Docker container. However, instead of deploying directly to Docker, or using Kubernetes to handle deployment, they write their code as a function, and then deploy that function onto a serverless platform, like the new Fn project. Other applications can call that function (perhaps using a RESTful API) to do the required operation, and the serverless platform then takes care of everything else automatically behind the scenes, running the code when needed, idling it when not needed.

Read my essay, “Serverless Computing: What It Is, Why You Should Care,” to find out more.

Too long: The delays between cyberattacks and their discovery and disclosur...

Forget the IoT: It’s all about the Industrial IoT
Scroll to top