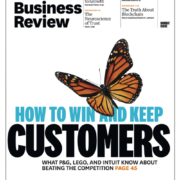 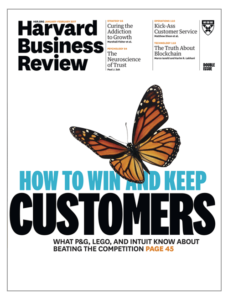 According to a depressing story in Harvard Business Review, venture capitalists consider female entrepreneurs to be quite different than males. The perceived difference is not good. According to the May 17, 2017, story, “We Recorded VCs’ Conversations and Analyzed How Differently They Talk About Female Entrepreneurs”:

Aside from a few exceptions, the financiers rhetorically produce stereotypical images of women as having qualities opposite to those considered important to being an entrepreneur, with VCs questioning their credibility, trustworthiness, experience, and knowledge.

This research was done in Sweden in 2009-2010, and used transcribed discussions by a diverse panel of VCs considering 125 venture applications. The story continues,

Men were characterized as having entrepreneurial potential, while the entrepreneurial potential for women was diminished. Many of the young men and women were described as being young, though youth for men was viewed as promising, while young women were considered inexperienced. Men were praised for being viewed as aggressive or arrogant, while women’s experience and excitement were tempered by discussions of their emotional shortcomings. Similarly, cautiousness was viewed very differently depending on the gender of the entrepreneur.

The results were what you would expect:

Women entrepreneurs were only awarded, on average, 25% of the applied-for amount, whereas men received, on average, 52% of what they asked for. Women were also denied financing to a greater extent than men, with close to 53% of women having their applications dismissed, compared with 38% of men.

My article on digital watermarks cited in a U.S. government paper
Scroll to top