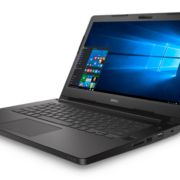 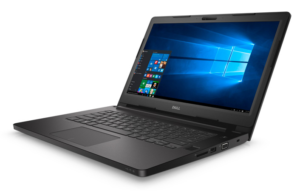 A current proposal from the Department of Homeland Security to mandate that large electronic devices be relegated to checked luggage is facing stiff resistance from airlines and business travelers.

Under the proposal, travelers with electronic devices larger than a cell phone would be required to carry them as checked luggage. Depending on the airline, those devices may either be placed in each passenger’s luggage, or the airline may offer secure containers at the gate.

While the proposed ban is still in the proposal stage, it could go into effect at any time. U.S. officials have begun meeting with European Union representatives in Brussels on May 17, and will continue their meetings in Washington the following week.

The proposed ban is similar to one that began in March that prohibited laptops and other large electronics from passenger cabins between certain airports in the Middle East and North Africa.

That ban has resulted in a significant reduction in travel between those countries and the U.S., according to a report by Emirates Airlines. That airline has already cut back on its flights to the U.S. because of the laptop ban.

The new laptop ban would work like the current one from the Middle East, except that it would affect all flights from Europe to the U.S.

The ban raises a series of concerns that so far have not been addressed by the Department of Homeland Security, most notably large lithium-ion batteries that are currently not allowed in cargo holds by many airlines because of their propensity to catch fire.

The story continues going into detail about the pros and cons – and includes some thoughtful analysis by yours truly.

Things you must understand for technical and business due diligence