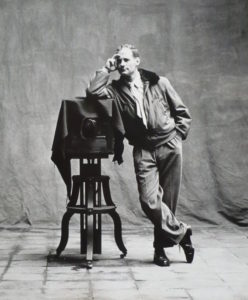 If you are asked to submit a photograph, screen shot or a logo to a publication or website, there’s the right way and the less-right way. Here are some suggestions that I wrote several years ago for BZ Media for use in lots of situations — in SD Times, for conferences, and so-on.

While they were written for the days of print publications, these are still good guidelines for websites, blog and other digital publishing media.

Beyond the fatal Tesla crash: Security and connected autonomous cars

A scammer owned by the “Christian Church”? I don’t think so.
Scroll to top