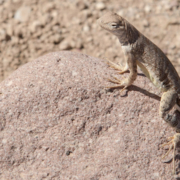 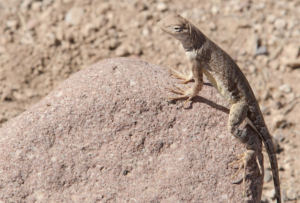 Users care passionately about their software being fast and responsive. You need to give your applications both 0-60 speed and the strongest long-term endurance. Here are 14 guidelines for choosing a deployment platform to optimize performance, whether your application runs in the data center or the cloud.

Faster! Faster! Faster! That killer app won’t earn your company a fortune if the software is slow as molasses. Sure, your development team did the best it could to write server software that offers the maximum performance, but that doesn’t mean diddly if those bits end up on a pokey old computer that’s gathering cobwebs in the server closet.

Users don’t care where it runs as long as it runs fast. Your job, in IT, is to make the best choices possible to enhance application speed, including deciding if it’s best to deploy the software in-house or host it in the cloud.

When choosing an application’s deployment platform, there are 14 things you can do to maximize the opportunity for the best overall performance. But first, let’s make two assumptions:

Read the full list of 14 recommendations in my story for HPE Enteprise.nxt, “Checklist: Optimizing application performance at deployment.”