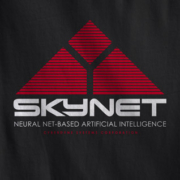 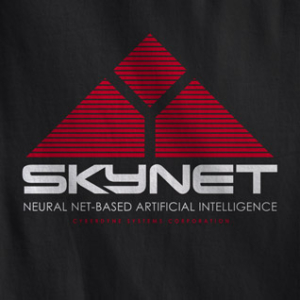 Got Terminator? Microsoft is putting artificial intelligence in charge of automatically responding to detected threats, with a forthcoming update to Windows Defender ATP.

Microsoft is expanding its use of artificial intelligence and big data analytics behind the current levels of machine learning in its security platform. Today, AI is used for incident detection and investigation, filtering out false positives and making it easier for humans in the security operations center (SOC) team to determine the correct response to an incident.

Soon, customers will be able to allow the AI to respond to some incidents automatically. Redmond claims this will cut time-to-remediation down to minutes. In a blog post released April 17, Moti Gindi, general manager for Windows Cyber Defense, wrote: “Threat investigation and remediation decisions can be taken automatically by Windows Defender ATP based on extensive historical data collected, stored and analyzed in our cloud (‘time travel’).”

What type of remediation? No, robots won’t teleport from the future and shoot lasers at the cybercriminals. At least, that’s not an announced capability. Rather, Windows Defender ATP will signal the Azure Active Directory user management and Microsoft Intune mobile device management platforms to temporarily revoke access privileges to cloud storage and enterprise applications, such as Office 365.

After the risk has been evaluated — or after the CEO has yelled at the CISO from her sales trip overseas — the access revocation can be reversed. Another significant part of the Windows Defender ATP announcements: Threat signal sharing between Microsoft’s various cloud platforms, which up until now have operated pretty much autonomously in terms of security.

In the example Microsoft offered, threats coming via a phishing email detected by Outlook 365 will be correlated with malware blocked by OneDrive for Business. In this incarnation, signal sharing will bring together Office 365, Azure 365 and Windows Defender ATP.

Read more, including about Microsoft’s Mac support for security, in my essay for SecurityNow, “Microsoft Security Is Channeling the Terminator.”

Threat report from Oracle, KPMG points to strong trust in the cloud

Why your Security Operations Center can’t scale
Scroll to top