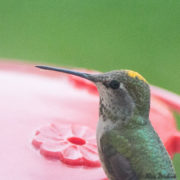 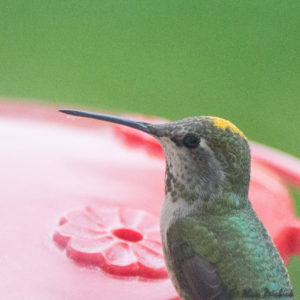 DevOps is a technology discipline well-suited to cloud-native application development. When it only takes a few mouse clicks to create or manage cloud resources, why wouldn’t developers and IT operation teams work in sync to get new apps out the door and in front of user faster? The DevOps culture and tactics have done much to streamline everything from coding to software testing to application deployment.

Yet far from every organization has embraced DevOps, and not every organization that has tried DevOps has found the experience transformative. Perhaps that’s because the idea is relatively young (the term was coined around 2009), suggests Javed Mohammed, systems community manager at Oracle, or perhaps because different organization are at such different spots in DevOps’ technology adoption cycle. That idea—about where we are in the adoption of DevOps—became a central theme of a recent podcast discussion among tech experts. Following are some highlights.

Confusion about DevOps can arise because DevOps affects dev and IT teams in many ways. “It can apply to the culture piece, to the technology piece, to the process piece—and even how different teams interact, and how all of the different processes tie together,” says Nicole Forsgren, founder and CEO of DevOps Research and Assessment LLC and co-author of Accelerate: The Science of Lean Software and DevOps.

The adoption and effectiveness of DevOps within a team depends on where each team is, and where organizations are. One team might be narrowly focused on the tech used to automate software deployment to the public, while another is looking at the culture and communication needed to release new features on a weekly or even daily basis. “Everyone is at a very, very different place,” Forsgren says.

Indeed, says Forsgren, some future-thinking organizations are starting to talk about what ‘DevOps Next’ is, extending the concept of developer-led operations beyond common best practices. At the same time, in other companies, there’s no DevOps. “DevOps isn’t even on their radar,” she sighs. Many experts, including Forsgren, see that DevOps is here, is working, and is delivering real value to software teams today—and is helping businesses create and deploy better software faster and less expensively. That’s especially true when it comes to cloud-native development, or when transitioning existing workloads from the data center into the cloud.

Read more in my essay, “DevOps: Sometimes Incredibly Transformative, Sometimes Not So Much.”

No, the UN and IMF aren’t sending you $2.6 million or anything