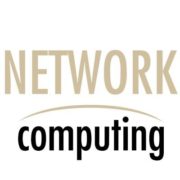 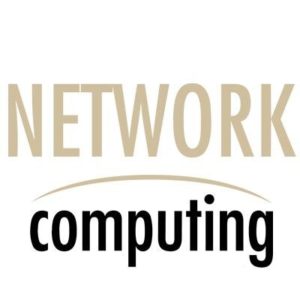 The VPN model of extending security through enterprise firewalls is dead, and the future now belongs to the Software Defined Perimeter (SDP). Firewalls imply that there’s an inside to the enterprise, a place where devices can communicate in a trusted manner. This being so, there must also be an outside where communications aren’t trusted. Residing between the two is that firewall which decides which traffic can egress and which can enter following deep inspection, based on scans and policies.

What about trusted applications requiring direct access to corporate resources from outside the firewall? That’s where Virtual Private Networks came in, by offering a way to push a hole in the firewall. VPNs are a complex mechanism for using encryption and secure tunnels to bridge multiple networks, such as a head-office and regional office network. They can also temporarily allow remote users to become part of the network.

VPNs are well established but perceived as difficult to configure on the endpoints, hard for IT to manage and challenging to scale for large deployments. There are also issues of software compatibility: not everything works through a VPN. Putting it bluntly, almost nobody likes VPNs and there is now a better way to securely connect mobile applications and Industrial Internet of Things (IIoT) devices into the world of datacenter servers and cloud-based applications.

The Software Defined Perimeter depends on a rigorous process of identity verification of both client and server using a secure control channel, thereby replacing the VPN. The negotiation for trustworthy identification is based on cryptographic protocols like Transport Layer Security (TLS) which succeeds the old Secure Sockets Layer (SSL).

With identification and trust established by both parties, a secure data channel can be provisioned with specified bandwidth and quality. For example, the data channel might require very low latency and minimal jitter for voice messaging or it might need high bandwidth for streaming video, or alternatively be low-bandwidth and low-cost for data backups.

On the client side, the trust negotiation and data channel can be tied to a specific mobile application, perhaps an employee’s phone or tablet. The corporate customer account management app needs trusted access to the corporate database server, but no other phone service should be granted access.

SDP is based on the notion of authenticate-before-connect, which reminds me of reverse-charge phone calls of the distant past. A caller would ask the operator to place a reverse charge call to Sally on a specified number from her nephew, Bob. The operator placing the call would chat with Sally over the equivalent of the control channel. Only if the operator believed she was talking to Sally, and providing Sally accepted the charges, would the operator establish the Bob-to-Sally connection, which is the equivalent of the SDP data channel.

Read more in my essay for Network Computing, “Forget VPNs: the future is SDP.”

Most routine IT operations will soon be handled autonomously

Patch. Sue. Repeat. That’s the plan with Spectre and Meltdown
Scroll to top