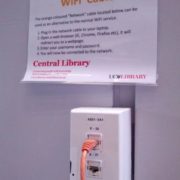 A friend insists that “the Internet is down” whenever he can’t get a strong wireless connection on his smartphone. With that type of logic, enjoy this photo found on the afore-mentioned Internet: 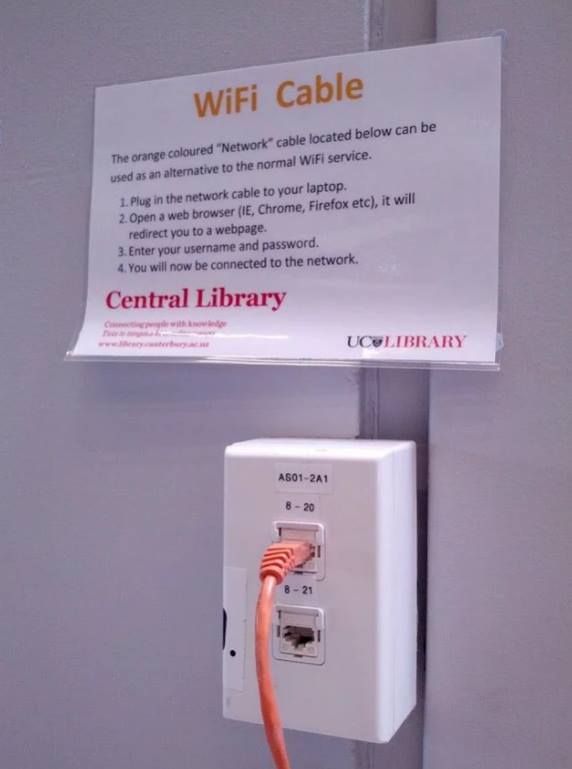 “Wi-Fi” is apparently now synonymous with “Internet” or “network.” It’s clear that we have come a long way from the origins of the Wi-Fi Alliance, which originally defined the term as meaning “Wireless Fidelity.” The vendor-driven alliance was formed in 1999 to jointly promote the broad family of IEEE 802.11 wireless local-area networking standards, as well as to insure interoperability through certifications.

But that was so last millennium! It’s all Wi-Fi, all the time. In that vein, let me propose three new acronyms:

You get the idea….

No more mansplaining: Commandments for clergy – and all lay leaders