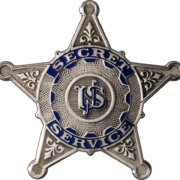 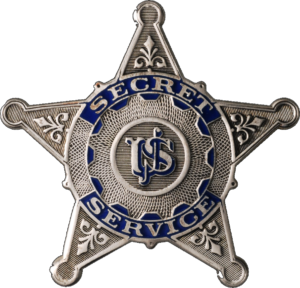 Law enforcement officials play a vital role tracking down and neutralizing cyber criminals. Theirs is a complex, often thankless, mission. Here are some insights shared by two current, and one former,  high-level officials from U.S. law enforcement, who spoke at the NetEvents Global Press & Analyst Summit, in San Jose, Calif., in late September.

Based in San Francisco, M.K. Palmore is a senior manager for the Federal Bureau of Investigation’s Cyber Branch. As an FBI Security Risk Management Executive, Palmore leads teams that help identify threat actors, define attribution and carry out arrests.

“We’re talking about a global landscape, and the barrier to entry for most financially-motivated cyber-threat actors is extremely low,” Palmore says. “In terms of who is on the other end of the keyboard, we’re typically talking about mostly male threat actors,  between the ages of, say, 14 and 32 years

Dr. Ronald Layton is Deputy Assistant Director of the U.S. Secret Service. Layton observes that the technological sophistication and capabilities of threat actors has increased. “The toolsets that you see today that are widely available would have been highly classified 20 years ago,” Layton says. “Sophistication has gone up exponentially.”

The rapid escalation of ransomware is a telling marker, Layton says; ransomware rose from the 22nd most popular crime-ware application in 2014, to number five in 2017. Says Layton: “In 2014, the bad guys would say, ‘I’m going to encrypt your file unless you pay me X amount of dollars in Bitcoin.’ End-users got smarter, and just said, ‘Well, I’m going to back my systems up.’  Now ransomware concentrates on partial or full hard-disk encryption, so backup doesn’t help as much. Sophistication by the threat actors has gone up, and the ability to more quickly adjust, on both sides, quite frankly, has gone up.”

Read more – and watch the video – in “Law enforcement’s view of cyber criminals — and what it takes to stop them,” published on The Last Watchdog.

Scammers warn you to ignore other scams, focus on their scams instead