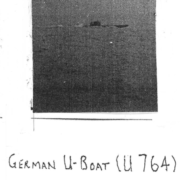 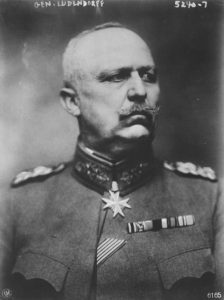 General Erich Ludendorff, one of the top German generals during World War I, was a prominent character in the recent “Wonder Woman” movie. In the movie, General Ludendorff was killed by Diana Prince. In reality, the general survived the war, helped Adolf Hitler with his “Beer Hall Putsch,” ran for president of Germany in 1925, fell out of favor, and died in 1937.

I have a “2 degrees of separation” link to the general. My father-in-law, Joe, served in the Royal Navy during World War II. Quoting from Joe’s memoir, he wrote about early 1945:

… I joined a sloop HMS “Alacrity” at Dumbarton, where she was built at Denny’s yard. A Sloop was a small anti-submarine convoy escort vessel. We did our running-in trials in the Scottish Western Isles. At Mull, there were about 6 or 7 ships and we had an intership walking race, 10 miles, from Tobermory to Salen. I came in second, wearing out a pair of boots in the process. We were taken back to Tobermory in the yacht “Philante”, which had once belonged to a German general (von Ludendorff, I think). In the Atlantic we made contact with a U-Boat (U 764) and depth-charged it until it came to the surface. With our guns trained on it, we escorted it up to Loch Eriboll in the North of Scotland.

According to the Wikipedia, 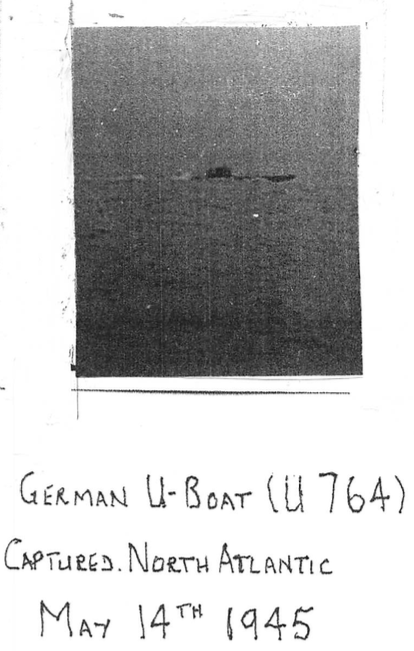 Cybersecurity has a diversity problem with women — and many opportunities