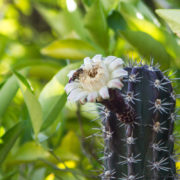 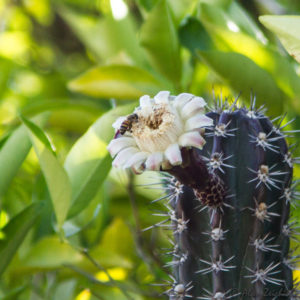 Many IT professionals were caught by surprise by last week’s huge cyberattack. Why? They didn’t expect ransomware to spread across their networks on its own.

The reports came swiftly on Friday morning, May 12. The first I saw were that dozens of hospitals in England were affected by ransomware, denying physicians access to patient medical records and causing surgery and other treatments to be delayed.

The infections spread quickly, reportedly hitting as many as 100 countries, with Russian systems affected apparently more than others. What was going on? The details came out quickly: This was a relatively unknown ransomware variant, dubbed WannaCry or WCry. WannaCry had been “discovered” by hackers who stole information from the U.S. National Security Agency (NSA); affected machines were Windows desktops, notebooks and servers that were not up to date on security patches.

Most alarming, WannaCry did not spread across networks in the usual way, through people clicking on email attachments. Rather, once one Windows system was affected on a Windows network, WannaCry managed to propagate itself and infect other unpatched machines without any human interaction. The industry term for this type of super-vigorous ransomware: Ransomworm.

Iturned to one of the experts on malware that can spread across Windows networks, Roi Abutbul. A former cybersecurity researcher with the Israeli Air Force’s famous OFEK Unit, he is founder and CEO of Javelin Networks, a security company that uses artificial intelligence to fight against malware.

Abutbul told me, “The WannaCry/Wcry ransomware—the largest ransomware infection in history—is a next-gen ransomware. Opposed to the regular ransomware that encrypts just the local machine it lands on, this type spreads throughout the organization’s network from within, without having users open an email or malicious attachment. This is why they call it ransomworm.”

He continued, “This ransomworm moves laterally inside the network and encrypts every PC and server, including the organization’s backup.” Read more about this, and my suggestions for copying with the situation, in my story for Network World, “Self-propagating ransomware: What the WannaCry ransomworm means for you.”

Slow-motion lifecycle of our echinopsis flower
Scroll to top