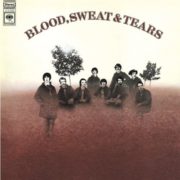 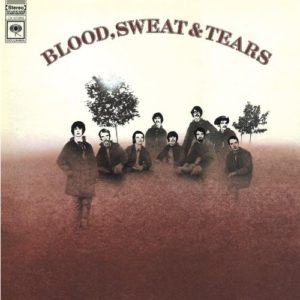 “Someone is waiting just for you / Spinnin’ wheel, spinnin’ true.”

Those lyrics to a 1969 song by Blood, Sweat & Tears could also describe 2017 enterprise apps that time-out or fail because of dropped or poor connectivity. Wheels spin. Data is lost. Applications crash. Users are frustrated. Devices are thrown. Screens are smashed.

It doesn’t have to be that way. Always-on applications can continue to function even when the user loses an Internet or Wi-Fi connection. With proper design and testing, you won’t have to handle as many smartphone accidental-damage insurance claims.

Let’s start with the fundamentals. Many business applications are friendly front ends to remote services. The software may run on phones, tablets, or laptops, and the services may be in the cloud or in the on-premises data center.

When connectivity is strong, with sufficient bandwidth and low latency, the front-end software works fine. The user experience is excellent. Data sent to the back end is received and confirmed, and data served to the user front end is transmitted without delay. Joy!

When connectivity is non-existent or fails intermittently, when bandwidth is limited, and when there’s too much latency — which you can read as “Did the Internet connection go down again?!” — users immediately feel frustration. That’s bad news for the user experience, and also extremely bad in terms of saving and processing transactions. A user who taps a drop-down menu or presses “Enter” and sees nothing happen might progress to multiple mouse clicks, a force-reset of the application, or a reboot of the device, any of which could result in data loss. Submitted forms and uploads could be lost in a time-out. Sessions could halt. In some cases, the app could freeze (with or without a spinning indicator) or crash outright. Disaster!

What can you do about it? Easy: Read my article for HP Enterprise Insights, “How to design software that doesn’t crash when the Internet connection fails.”

Malware in movie subtitles are coming to a mobile near you

Stop contacting the other lying spammers!
Scroll to top