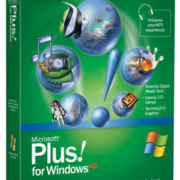 The email client updates in the 10.12.4 update to macOS Sierra is everything that’s wrong with operating systems today. And so is the planned inclusion of an innovative, fun-sounding 3D painter as part of next week’s Windows 10 Creators Update.

Applications? No, no, no!

If you do want those applications, bug fixes are tied to OS updates. The Sierra 10.12.4 update fixes a bug in Mail. Why must that be tied to an OS update? The update supports more digital camera RAW formats. Why are they tied to the operating system, and not released as they become available? The 10.12.4 update also fixes a Siri issue regarding cricket scores in the IPL. Why, for heaven’s sake, is that functionality tied to an operating system update?? That’s simply insane.

An operating system is easier for the developer test and verify if it’s smaller. The more things in your OS update release train, the more things can go wrong, whether it’s in the installation process or in the code itself. A smaller OS means less regression testing and fewer bugs.

An operating system is easier for the client to test and verify if it’s smaller. Take your corporate clients — if they are evaluating macOS Sierra 10/12/4 or Windows 10 Creators Update prior to roll-out, if there’s less stuff there, the validation process is easier.

Performance and memory utilization are better if it’s smaller. The microkernel concept says that the OS should be as small as possible – if something doesn’t have to be in the OS, leave it out. Well, that’s not the case any more, at least in terms of the software release trains. 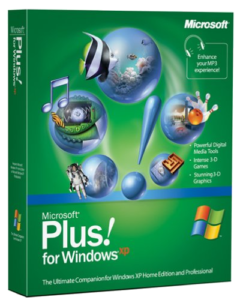 No, Alan isn’t off his rocker, at least not more than usual. Operating system releases, especially those for consumers, have been bloated up with applications and junk for decades. I know that. Nothing will change.

Yes, it would be better if productivity applications and games were distributed and installed separately. Maybe as free downloads, as optional components on the release CD/DVD, or even as a separate SKU. Remember Microsoft Plus and Windows Ultimate Extras? Yeah, those were mainly games and garbage. Never mind.