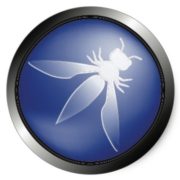 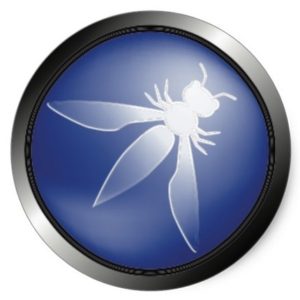 Can’t we fix injection already? It’s been nearly four years since the most recent iteration of the OWASP Top 10 came out — that’s June 12, 2013. The OWASP Top 10 are the most critical web application security flaws, as determined by a large group of experts. The list doesn’t change much, or change often, because the fundamentals of web application security are consistent.

Looks pretty familiar. If you go back further to the inaugural Open Web Application Security Project 2004 and then the 2007 lists, the pattern of flaws stays the same. That’s because programmers, testers, and code-design tools keep making the same mistakes, over and over again.

Injection can result in data loss or corruption, lack of accountability, or denial of access. Injection can sometimes lead to complete host takeover.

And the business impact?

Consider the business value of the affected data and the platform running the interpreter. All data could be stolen, modified, or deleted. Could your reputation be harmed?

The preferred option is to use a safe API which avoids the use of the interpreter entirely or provides a parameterized interface. Be careful with APIs, such as stored procedures, that are parameterized, but can still introduce injection under the hood.

If a parameterized API is not available, you should carefully escape special characters using the specific escape syntax for that interpreter. OWASP’s ESAPI provides many of these escaping routines.

Not rocket science, not brain surgery — and the same is true of the other vulnerabilities. There’s no excuse for still getting these wrong, folks. Cut down on these top 10, and our web applications will be much safer, and our organizational risk much reduced.

Do you know how often your web developers make the OWASP Top 10 mistakes? The answer should be “never.” They’ve had plenty of time to figure this out.

Blue passion vines are ready for butterflies and caterpillars