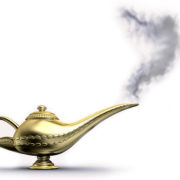 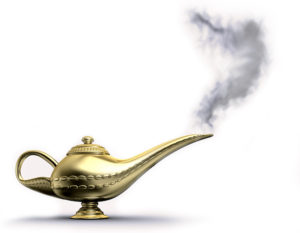 Nothing you share on the Internet is guaranteed to be private to you and your intended recipient(s). Not on Twitter, not on Facebook, not on Google+, not using Slack or HipChat or WhatsApp, not in closed social-media groups, not via password-protected blogs, not via text message, not via email.

Yes, there are “privacy settings” on FB and other social media tools, but those are imperfect at best. You should not trust Facebook to keep your secrets.

If you put posts or photos onto the Internet, they are not yours to control any more. Accept they can appropriated and redistributed by others. How? Many ways, including:

Once the genie is out of the bottle, it’s gone forever. Poof! So if there’s something you definitely don’t want to become public, don’t put it on the Internet.

(I wrote this after seeing a dear friend angered that photos of her little children, which she shared with her friends on Facebook, had been re-posted by a troll.)

The Fifth Column hiding in the Internet of Things (IoT)