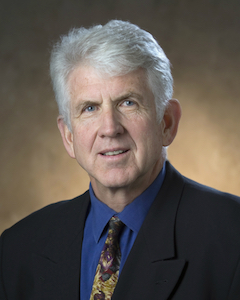 Washington, D.C. — “It’s not time to regulate and control and tax the Internet.” Those are words of wisdom about Net Neutrality from Dr. Robert Metcalfe, inventor of Ethernet, held here at the MEF GEN14, the annual conference from the Metro Ethernet Forum.

Bob Metcalfe is a legend. Not only for his role in inventing Ethernet and founding 3Com, but also now for his role as a professor of innovation at the University of Texas at Austin. (Disclosure: Bob is also a personal friend and former colleague.)

At MEF GEN14, Bob gave a keynote, chaired a panel on innovation, and was behind the microphone on several other occasions. I’m going to share some of his comments and observations.

Under Satya Nadella, Microsoft is getting stuff done

Once upon a midnight dreary, while I struggled with jQuery
Scroll to top