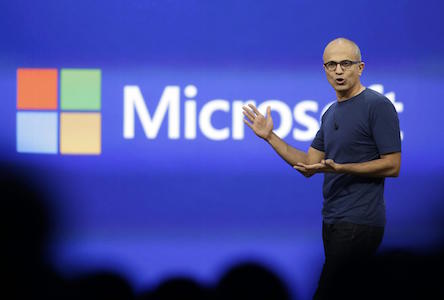 I like this new Microsoft. Satya Nadella’s Microsoft. Yes, the CEO needs to improve his public speaking skills, at least when talking to women’s conferences. Yet when you look at the company’s recent activities, what appears are lots of significant moves toward openness, a very positive focus on personal productivity, and even inventiveness.

That’s not to say that Microsoft is firing on all cylinders. There is too much focus on Windows as the universal platform, when not every problem needs Windows as a solution. There is too much of a focus on having its own mobile platform, where Windows Phone is spinning its wheels and can’t get traction against platforms that are, quite frankly, better. Innovation is lacking in many of Microsoft’s older enterprise products, from Windows Server to Exchange to Dynamics. And Microsoft isn’t doing itself any favors by pushing Surface Pro and competing against its loyal OEM partners—thereby undermining the foundations of its success.

That said, I like some of Microsoft’s most recent initiatives. While it’s possible that some of them were conceived under former CEO Steve Ballmer, they are helping demonstrate that Microsoft is back in the game.

Some examples of success so far:

Microsoft is truly on the right track, after quite a few years of virtual stagnation and playing catch-up. It’s good that they’re back in the game and getting stuff done.

The wisdom, innovation, and net neutrality of Bob Metcalfe
Scroll to top