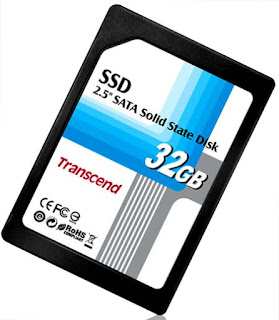 Disk defragmenting is generally good thing. However, some would argue that depending on the file system and disk access patterns on your rotating media, any performance improvements aren’t worth the effort.

The file system used on Macintosh computers is designed to work with a certain degree of fragmentation. This is normal and does not significantly affect performance for the majority of users. You should not need to frequently defragment the computer’s hard disk.

If you create and delete a large number of files, your hard disk may become fragmented to the point that you may see a slight slow-down of file system performance.

I defrag my Macs’ hard drives about every six months or so, or after a major system update (like going from Mac OS X 10.4 Tiger to 10.5 Leopard). The defrag tool that I use is iDefrag, a $34.95 utility from Coriolis Systems.

What about solid-state disks, like the ones in the MacBook Air, or increasingly, in servers? Is defragmenting a good idea? Or is it worthless? Worse, could the intense I/O (and heat) associated with defragging cause undue wear to an SSD?

That’s the topic of a story by Alex Handy, “Do Solid State Disks Need Defragging,” published in the July 15 issue of Systems Management News. Frankly, I’d not thought about the topic before hearing that Alex was working on the piece. I believe you’ll find it interesting to read the discussion and the conclusion.

In the totally silly department: Potter Puppet Pals When the cloud was good, it was very very good. But when it was bad, it was...
Scroll to top