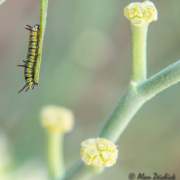 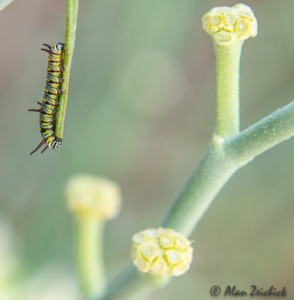 Oracle Database is the world’s most popular enterprise database. This year’s addition of autonomous operating capabilities to the cloud version of Oracle Database is one of the most important advances in the database’s history. What does it mean for a database to be “autonomous?” Let’s look under the covers of Oracle Autonomous Database to show just a few of the ways it does that.

While the autonomous capability of Oracle Autonomous Database is new, it builds on scores of automation features that Oracle has been building into its Oracle database software and the Exadata database hardware for years. The goals of the autonomous functions are twofold: First, to lower operating costs by reducing costly and tedious manual administration, and second, to improve service levels through automation and fewer human errors.

Chatbots meet education at the University of Adelaide

Thank you “Gavin” for the SEO spam
Scroll to top