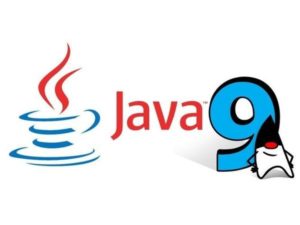 Simplified Java coding. Less garbage. Faster programs. Those are among the key features in the newly released Java 10, which arrived in developers’ hands only six months after the debut of Java 9 in September.

This pace is a significant change from Java’s previous cycle of one large release every two to three years. With its faster release cadence, Java is poised to provide developers with innovations twice every year, making the language and platform more attractive and competitive. Instead of waiting for a huge omnibus release, the Java community can choose to include new features as soon as those features are ready, in the next six-month Java release train. This gives developers access to the latest APIs, functions, language additions, and JVM updates much faster than ever before.

Java 10 is the first release on the new six-month schedule. It builds incrementally on the significant new functionality that appeared in Java 9, which had a multiyear gestation period.

Java 10 delivers 12 Java Enhancement Proposals (JEPs). Here’s the complete list, followed by a deeper look at three of the most significant JEPs:

See my essay for Forbes, “What Java 10 And Java’s New 6-Month Release Cadence Mean For Developers.” We’ll look at three of the most significant JEPs: Local-Variable Type Inference, Parallel Full GC for G1, and the Experimental Java-Based JIT Compiler.

DevOps gets rid of the developer / operations wall
Scroll to top