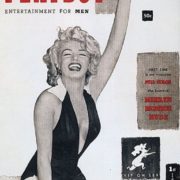 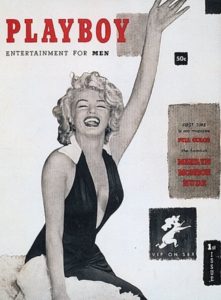 Even that may not be enough, says Kaspersky Labs, in its report, “Naked online: cyberthreats facing users of adult websites and applications.” Why? Because naughty content and videos have gone mainstream, says the report:

So, what’s the danger? There are concerns about attacks on both desktop/notebook and mobile users. In the latter case, says Kaspersky,

That’s the type of malware that’s dangerous on a home network. It’s potential ruinous if it provides a foothold onto an enterprise network not protected by intrusion detection/prevention systems or other anti-malware tech. The Kaspersky report goes into a lot of detail, and you should read it.

What Can You Do?

Getting rid of pornography isn’t easy, but it’s not rocket science either. Start with a strong policy. Work with your legal team to make sure the policy is both legal and comprehensive. Get employee feedback on the policy, to help generate buy-in from executives and the rank-and-file.

Once the policy is finalized, communicate it clearly. Train employees on what to do, what not to do… and the employment ramifications for violating the policy. Explain that this policy is not just about harassment, but also about information security.

Block, block, block. Block at the firewall, block at proxy servers, block on company-owned devices. Block on social media. Make sure that antivirus is up to date. Review log files.

Are you dead or Alive?
Scroll to top