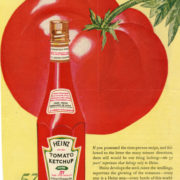 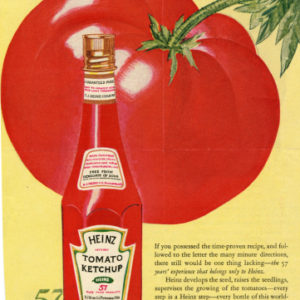 The pattern of cloud adoption moves something like the ketchup bottle effect: You tip the bottle and nothing comes out, so you shake the bottle and suddenly you have ketchup all over your plate.

That’s a great visual from Frank Munz, software architect and cloud evangelist at Munz & More, in Germany. Munz and a few other leaders in the Oracle community were interviewed on a podcast by Bob Rhubart, Architect Community Manager at Oracle, about the most important trends they saw in 2017. The responses covered a wide range of topics, from cloud to blockchain, from serverless to machine learning and deep learning.

During the 44-minute session, “What’s Hot? Tech Trends That Made a Real Difference in 2017,” the panel took some fascinating detours into the future of self-programming computers and the best uses of container technologies like Kubernetes. For those, you’ll need to listen to the podcast.

The ketchup quip reflects the cloud passing a tipping point of adoption in 2017. “For the first time in 2017, I worked on projects where large, multinational companies give up their own data center and move 100% to the cloud,” Munz said. These workload shifts are far from a rarity. As Dikmans said, the cloud drove the biggest change and challenge: “[The cloud] changes how we interact with customers, and with software. It’s convenient at times, and difficult at others.”

Security offered another way of looking at this tipping point. “Until recently, organizations had the impression that in the cloud, things were less secure and less well managed, in general, than they could do themselves,” said Jellema. Now, “people have come to realize that they’re not particularly good at specific IT tasks, because it’s not their core business.” They see that cloud vendors, whose core business is managing that type of IT, can often do those tasks better.

In 2017, the idea of shifting workloads en masse to the cloud and decommissioning data centers became mainstream and far less controversial.

But wait, there’s more! See about Blockchain, serverless computing, and pay-as-you-go machine learning, in my essay published in Forbes, “Tech Trends That Made A Real Difference In 2017.”

The benefits of being a lazy Java programmer