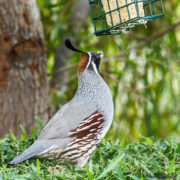 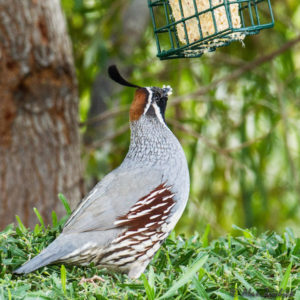 With lots of inexpensive, abundant computation resources available, nearly anything becomes possible. For example, you can process a lot of network data to identify patterns, identify intelligence, and product insight that can be used to automate networks. The road to Intent-Based Networking Systems (IBNS) and Application-Specific Networks (ASN) is a journey. That’s the belief of Rajesh Ghai, Research Director of Telecom and Carrier IP Networks at IDC.

Related to that concept, Ghai explains, is ASN. “It’s also a concept which is software control and optimization and automation. The only difference is that ASN is more applicable to distributed applications over the internet than IBNS.”

IBNS Operates Networks as One System

“Think of intent-based networking as software that sits on top of your infrastructure and focusing on the networking infrastructure, and enables you to operate your network infrastructure as one system, as opposed to box per box,” explained Mansour Karam, Founder, CEO of Apstra, which offers IBNS solutions for enterprise data centers.

“To achieve this, we have to start with intent,” he continued. “Intent is both the high-level business outcomes that are required by the business, but then also we think of intent as applying to every one of those stages. You may have some requirements in how you want to build.”

Karam added, “Validation includes tests that you would run — we call them expectations — to validate that your network indeed is behaving as you expected, as per intent. So we have to think of a sliding scale of intent and then we also have to collect all the telemetry in order to close the loop and continuously validate that the network does what you want it to do. There is the notion of state at the core of an IBNS that really boils down to managing state at scale and representing it in a way that you can reason about the state of your system, compare it with the desired state and making the right adjustments if you need to.”

The upshot of IBNS, Karam said: If you have powerful automation you’re taking the human out of the equation, and so you get a much more agile network. You can recoup the revenues that otherwise you would have lost, because you’re unable to deliver your business services on time. You will reduce your outages massively, because 80% of outages are caused by human error. You reduce your operational expenses massively, because organizations spend $4 operating every dollar of CapEx, and 80% of it is manual operations. So if you take that out you should be able to recoup easily your entire CapEx spend on IBNS.”

ASN Gives Each Application It Own Network

All the Russian girls love me!

Alan in Swedish
Scroll to top