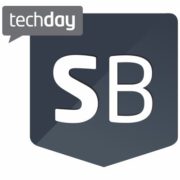 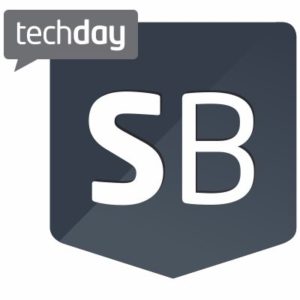 The secret sauce is AI-based zero packet inspection. That’s how to secure mobile users, and their personal data and employers’ data.

Let’s back up a step. Mobile devices are increasingly under attack, from malicious apps, from rogue emails, from adware, and from network traffic. Worse, that network traffic can come from any number of sources, including cellular data, WiFi, even Bluetooth. Users want their devices to be safe and secure. But how, if the network traffic can’t be trusted?

The best approach around is AI-based zero packet inspection (ZPI). It all starts with data. Tons of training data, used to train a machine learning algorithm to recognize patterns that indicate whether a device is performing normally – or if it’s under attack. Machine learning refers to a number of advanced AI algorithms that can study streams of data, rapidly and accurately detect patterns in that data, and from those patterns, sort the data into different categories.

The Zimperium z9 engine, as an example, works with machine learning to train against a number of test cases (on both iOS and Android devices) that represent known patterns of safe and not-safe traffic. We call those patterns zero-packet inspection in that the objective is not to look at the contents of the network packets but to scan the lower-level underlying traffic patterns at the network level, such as IP, TCP, UDP and ARP scans.

If you’re not familiar with those terms, suffice it to say that at the network level, the traffic is focused on delivering data to a specific device, and then within that device, making sure it gets to the right application. Think of it as being like an envelope going to a big business – it has the business name, street address, and department/mail stop. The machine learning algorithms look at patterns at that level, rather than examining the contents of the envelope. This makes the scans very fast and accurate.

Be wary of cloud download links, such as from Dropbox, Google Drive or Microsoft...
Scroll to top