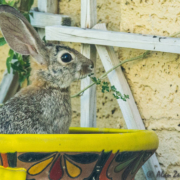 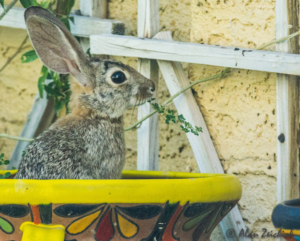 At an Oracle OpenWorld general session on infrastructure-as-a-service (IaaS) October 3, Don Johnson, senior vice president of product development at Oracle, lamented that CIOs are often forced to make such difficult choices. Sure, the cloud is excellent for purpose-built applications, he said, “and so what’s working for them is cloud-native, but what’s not working in the cloud are enterprise workloads. It’s an unnecessary set of bad choices.”

When it comes to moving existing business-critical applications to the cloud, Johnson explained the three difficult choices faced by many organizations:

Historically, those three models have required three different clouds. No longer. Only the Oracle Cloud Infrastructure, Johnson stated, “lets you run your full existing stack alongside cloud-native applications.” And this is important, he added, because migration to the cloud must be slow and deliberate. “Running in the cloud is very disruptive. It can’t happen overnight. You need to move when and how you want to move,” he said. And a deliberative movement to the cloud means a combination of new cloud-native PaaS applications and legacy applications migrated to IaaS.

Read more in my story for Forbes, “Lift And Shift Workloads — And Write Cloud-Native Apps — For The Same Cloud.”

Elon Musk is wrong about the dangers of machine learning and artificial int...

AOL Instant Messenger is almost dead, but we won’t miss AIM at all
Scroll to top