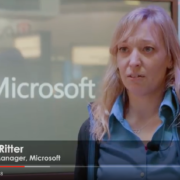 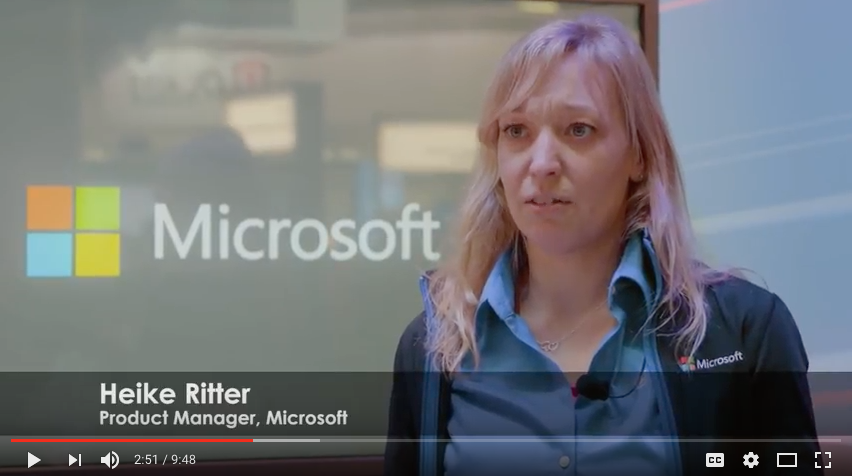 The endpoint is vulnerable. That’s where many enterprise cyber breaches begin: An employee clicks on a phishing link and installs malware, such a ransomware, or is tricked into providing login credentials. A browser can open a webpage which installs malware. An infected USB flash drive is another source of attacks. Servers can be subverted with SQL Injection or other attacks; even cloud-based servers are not immune from being probed and subverted by hackers. As the number of endpoints proliferate — think Internet of Things — the odds of an endpoint being compromised and then used to gain access to the enterprise network and its assets only increases.

Which are the most vulnerable endpoints? Which need extra protection? All of them, especially devices running some flavor of Windows, according to Mike Spanbauer, Vice President of Security at testing firm NSS Labs. “All of them. So the reality is that Windows is where most targets attack, where the majority of malware and exploits ultimately target. So protecting your Windows environment, your Windows users, both inside your businesses as well as when they’re remote is the core feature, the core component.”

Roy Abutbul, Co-Founder and CEO of security firm Javelin Networks, agreed. “The main endpoints that need the extra protection are those endpoints that are connected to the [Windows] domain environment, as literally they are the gateway for attackers to get the most sensitive information about the entire organization.” He continued, “From one compromised machine, attackers can get 100 per cent visibility of the entire corporate, just from one single endpoint. Therefore, a machine that’s connected to the domain must get extra protection.”

Scott Scheferman, Director of Consulting at endpoint security company Cylance, is concerned about non-PC devices, as well as traditional computers. That might include the Internet of Things, or unprotected routers, switches, or even air-conditioning controllers. “In any organization, every endpoint is really important, now more than ever with the internet of Things. There are a lot of devices on the network that are open holes for an attacker to gain a foothold. The problem is, once a foothold is gained, it’s very easy to move laterally and also elevate your privileges to carry out further attacks into the network.”

At the other end of the spectrum is cloud computing. Think about enterprise-controlled virtual servers, containers, and other resources configured as Infrastructure-as-a-Service (IaaS) and Platform-as-a-Service (PaaS). Anything connected to the corporate network is an attack vector, explained Roark Pollock, Vice President at security firm Ziften.

Microsoft, too, takes a broad view of endpoint security. “I think every endpoint can be a target of an attack. So usually companies start first with high privilege boxes, like administrator consoles onboard to service, but everybody can be a victim,” said Heike Ritter, a Product Manager for Security and Networking at Microsoft.

I’ve written a long, detailed article on this subject for NetEvents, “From Raw Data to Actionable Intelligence: The Art and Science of Endpoint Security.”

You can also watch my 10-minute video interview with these people here.

Slow-motion lifecycle of our echinopsis flower