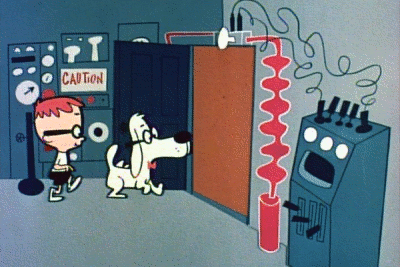 Fire up the WABAC Machine, Mr. Peabody: In June 2008, I wrote a piece for MIT Technology Review explaining “How Facebook Works.”

The story started with this:

Facebook is a wonderful example of the network effect, in which the value of a network to a user is exponentially proportional to the number of other users that network has.

Facebook’s power derives from what Jeff Rothschild, its vice president of technology, calls the “social graph”–the sum of the wildly various connections between the site’s users and their friends; between people and events; between events and photos; between photos and people; and between a huge number of discrete objects linked by metadata describing them and their connections.

Facebook maintains data centers in Santa Clara, CA; San Francisco; and Northern Virginia. The centers are built on the backs of three tiers of x86 servers loaded up with open-source software, some that Facebook has created itself.

Let’s look at the main facility, in Santa Clara, and then show how it interacts with its siblings.

The glacial pace of cellular security standards: From 3GPP to 5G