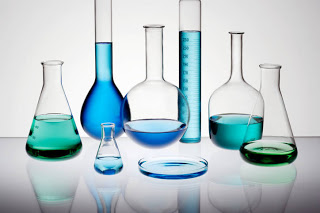 Remember the old saying, “Everyone is talking about the weather, but nobody is doing anything about it?” That’s pretty much the case when it comes to using the cloud as part of a software QA process.

In research conducted by SD Times in July, we asked, “At what stage is your company, or companies that you consult, using the cloud for software testing?” Very few respondents indicated that they use the cloud in this way:

At what stage is your company, or companies that you consult, using the cloud for software testing?

When it comes to software quality assurance, what happens in Vegas stays in Vegas most of the time. Or to put it more clearly, the activity usually but not always is conducted by the organization’s employees:

Does your company outsource any of its software quality assurance or testing?

There’s no one favorite model about where testing lives. Is it part of the development group? Is it separate? Is it sometimes separate and sometimes integrated? The answers were surprisingly evenly split.

Does your organization have separate development and test teams?

Enterprise developers can’t simply throw the code over the metaphorical wall once it was completed and let other IT staff take complete responsibility for quality assurance – even after deployment.

We asked, “Who is responsible for internally-developed application performance testing and monitoring in your company?” with separate answers for prior to deployment and after deployment. The answers showed that developers still responsibility after deployment – and sysadmins were in the loop during the development process.

Who is responsible for internally-developed application performance testing and monitoring in your company?

When it comes to software quality assurance, one thing is for certain: We are all in it together.

Don’t roll your own math