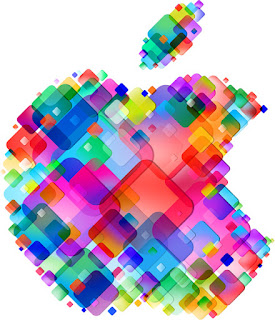 Holy Sellouts, Batman! I received an email from Apple at 6:44am Pacific time on Wednesday, April 25:

A little more than an hour later, I clicked the link. On the WWDC page, a box said

Sorry, tickets are sold out.

That’s par for the course for Apple’s WWDC. The same thing happened in 2011, and in previous years as well, especially since the introduction of iOS. And at Google I/O, which similarly sold in half an hour when tickets became available on March 26. Google’s conference is June 27-29, also in San Francisco.

As we prepare to hold our own mobile developer conferences for Android and Windows Phone app developers, it’s exciting to see this much activity in the development market.

High-PPI displays coming to a desktop near you

Fight back against the ugly ‘brogrammer’ trend
Scroll to top