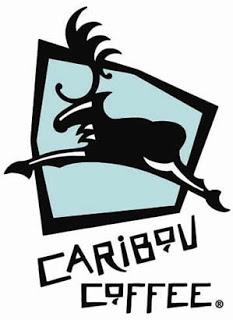 Some software developers manage without 1,3,7-trimethyl-1H-purine-2,6(3H,7H)-dione. I have no idea how they do it. Haven’t they read the requirements document, which clearly states that all IT professionals must consistently consume massive quantities of caffeine at all times?

How can you be agile without coffee? My apologies, but tea, hot chocolate, Diet Coke and Mr Pibb simply don’t cut it. And don’t get me started about Dr Pepper. There’s got to be something in the Carnegie-Mellon CMMI about caffeine.

As part of the lead-up to last September’s iPhone/iPad DevCon in San Diego, we undertook a survey into our attendees’ favorite coffee spots. This is clearly a North American-centric survey, and we make no claims as to its statistical validity. However, we learned that (shudder) most of our attendees prefer Starbucks.

The good news is that Dunkin’ Donuts came in second, albeit a not-very-close second, narrowly edging out Peet’s, a small chain that originated Berkeley, Calif.

I’ve never visited Caribou Coffee, which operates in the eastern and mid-west areas of the United States, but it fared reasonably well, followed by the Canadian donut chain Tim Horton’s, and two other chains, Coffee Bean and Seattle’s Best.

No, we did not ask how many attendees don’t consume coffee at all.

Attachmate buys Novell, but Microsoft is the big winner

Where does identity live?
Scroll to top