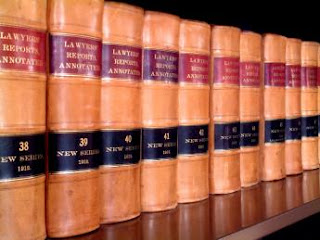 Sometimes a press release just makes you scratch your head, like this one from MKS on Friday morning. It’s a customer-win press release, which doesn’t name the customer.

(Actually, it’s not even a customer win: The release talks about an unnamed existing customer who agrees to buy more stuff.) Here’s the release:

WATERLOO, ONTARIO—(Marketwire – March 7, 2008) – MKS Inc. (MKS) (TSX:MKX) announced today that it has entered into an enterprise wide license agreement with an existing customer in the automotive industry, pursuant to which MKS will continue to provide MKS Integrity for use in the customer’s global embedded systems software engineering operations. Under the terms of the three-year agreement, MKS will expand deployment of its products in the customer’s existing installed base. MKS will receive a license fee of approximately USD $5 million together with additional annual maintenance fees over the term of the agreement.

That’s all there was: a deal with an unnamed, existing customer, sent to me (as a journalist) in the hopes that SD Times would do a story about it.

Yes, I know the customer is (yet) unnamed. Because of the size of the deal its considered a material issue/release, and we had to rush out the legal obligation immediately upon contract signing.

Later on that morning, she wrote,

As I said this was a legal obligation that had to be issued the moment the contract was signed.

So: If you wonder why companies put out worthless press releases, it’s because their lawyers tell them they have to. What a world!

Rent-a-model for Interop? Nobody submitted a nomination for THE WORST OF 2007
Scroll to top