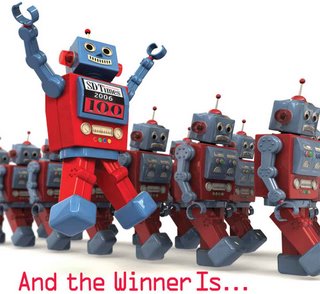 It’s been five years — and the nominations for the 2007 SD Times 100 are now open. You can learn all the rules and access the nomination forms online. There’s no cost to nominate.

Unlike some other awards in our industry, the SD Times 100 isn’t a product award. It’s an award for a company, a non-commercial organization, or even an individual who showed leadership and innovation in the software development community during the past year.

You can read last year’s winners on the sdtimes.com site (and see great artwork from Erin Broadhurst). Nominations are open through March 1, 2007.

Michael Dell back at the helm Blog spam: The price of success
Scroll to top