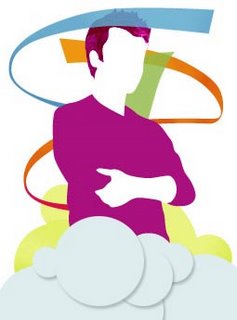 Microsoft has just announced the 2007 dates for its biannual Professional Developer Conference. It’ll be held Oct. 2-5 at the Los Angeles Convention Center.

Microsoft PDC is my favorite of their three big technical events; it’s where you get the real deep-dives into their upcoming technology, and their road maps. I’ll be there… I try never to miss a PDC.

I’m not sure if I’ll make it out to Microsoft Tech-Ed this year. Usually I go, sometimes I don’t, especially in a year when there’s a PDC. The conference, set for Jun. 4-8 in Orlando, is more practical than PDC, but is also much broader. Tech-Ed’s audience includes developers, DBAs and sys admins. So, you’ll find lots of classes about managing Exchange Server or managing servers with Microsoft Operations Manager, which doesn’t interest me.

The third big event is Microsoft WinHEC, which is a hardware design conference; that’s where Microsoft lays out its reference platforms. WinHEC will be held this year on May 14-17 in Los Angeles. WinHEC is an important conference, but I don’t always make it there.

Note that in 2007, Microsoft had planned to have both TechEd and WinHEC in New Orleans, but moved the events because of uncertainly about whether New Orleans’ still-recovering infrastructure would be able to support such large conference.